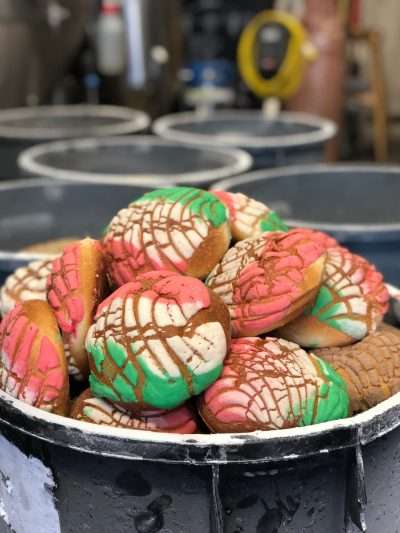 We’re fans of the podcast My Favorite Murder and the work they do to advocate for and support victims’ rights.

To honor this work and their efforts, we are brewing a special Halloween/My Favorite Murder Beer: Brewed with Gummy Worms & Raspberry. This 7.8% is very sneaky, but we’ll keep you safe. Plus we have candy, because that is not creepy. (#SSDGM)

The Gals won’t be hanging out with us day of (this isn’t an official event for them by any means, it’s just an homage to the work they do, and a chance for us to get together as a community for those in our midst that can use the love and support).

We will be collecting donations to go directly to YWCA Becky’s House Domestic Violence Programs. 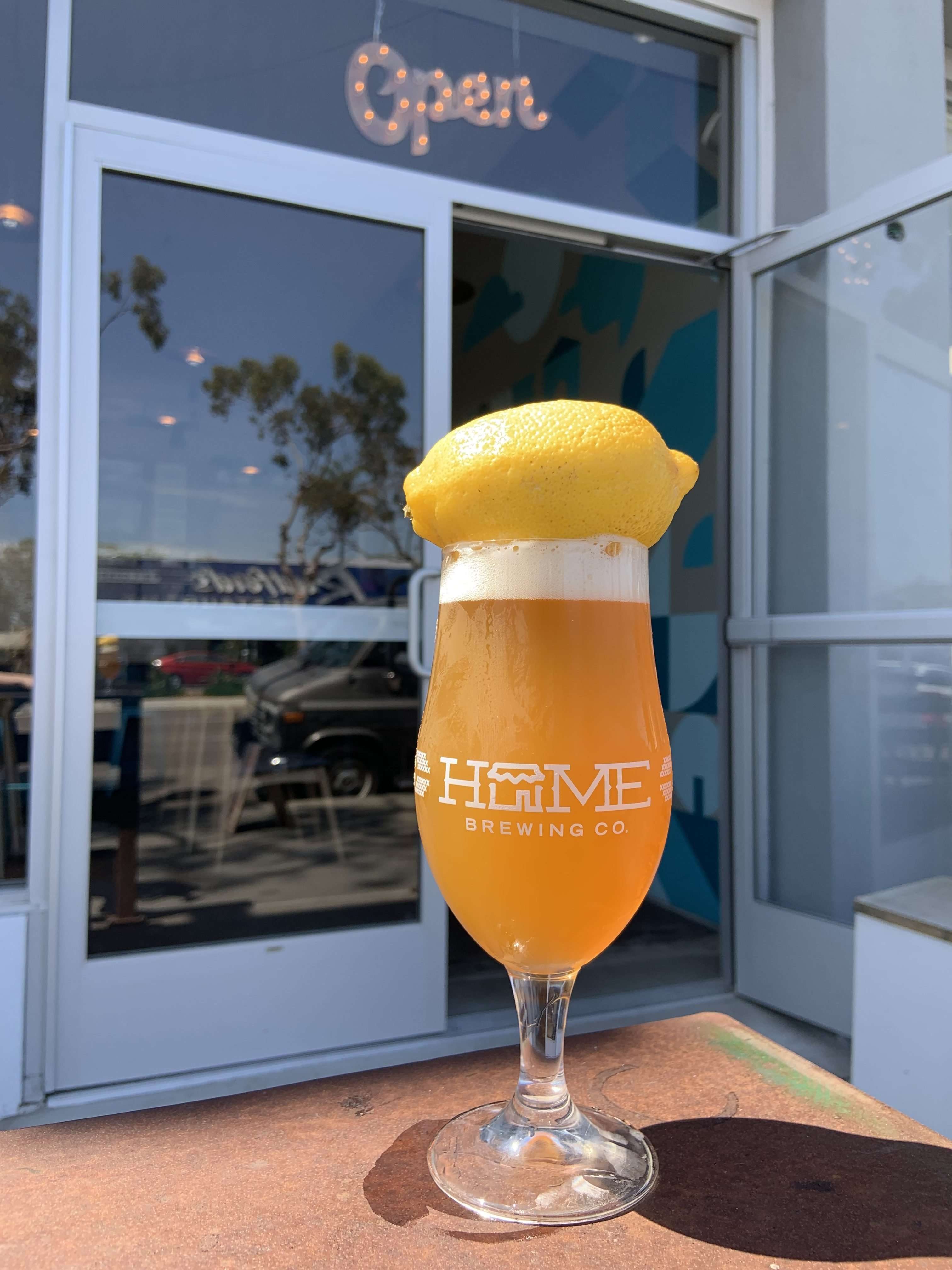 This new lactose IPA with bursting citrus hop flavor pairs well with our good friend Jesse Johnson and not testing your knowledge.

Join us for this Friday for a dual beer release extravaganza and as we debut our new bar! It’s ART courtesy of Eddy Marshburn, friend and local woodworker.

We bout’ to get this party STARTED.

During our monthly Collab Can Release, we’ll be featuring a food pairing with our friends at Serbesa Filipino Kitchen.

Plus a delicious pint of our Red Saison, with loads of X’s & O’s, topped off with a touch of Ginger, Boysenberry, Apricot & all the kisses your heart desires.

So excited for the beer that you know you want a 4-pack to go at the end of the night? Grab the $30 ticket, for a slight discount.

Food will be limited, so make sure to buy your tickets now!!

Our special movie selection begins at 6:30! 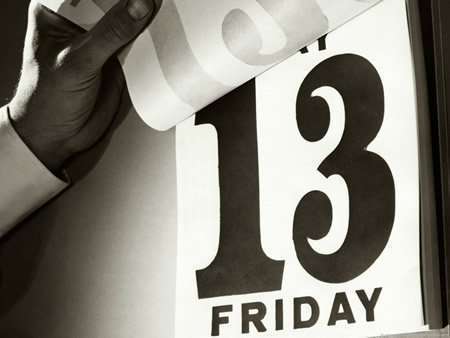 It’s Friday the 13th and the Friday of San Diego Beer Week!!!This calls for a celebratory beer release!“Bloodcoaster”, a rose hip and cacao nib infused version of our Westcoaster Fresh Hop Red, will be go on tap at 5pm and be available for $4 pints until it runs out!!!Oh yeah, and its on NITRO to give it that extra blood-like texture!